8 Places to Visit as a Tourist in Johor

Rice Storage and The best Choices in Every Way

Why Nurse So Useful In The Future 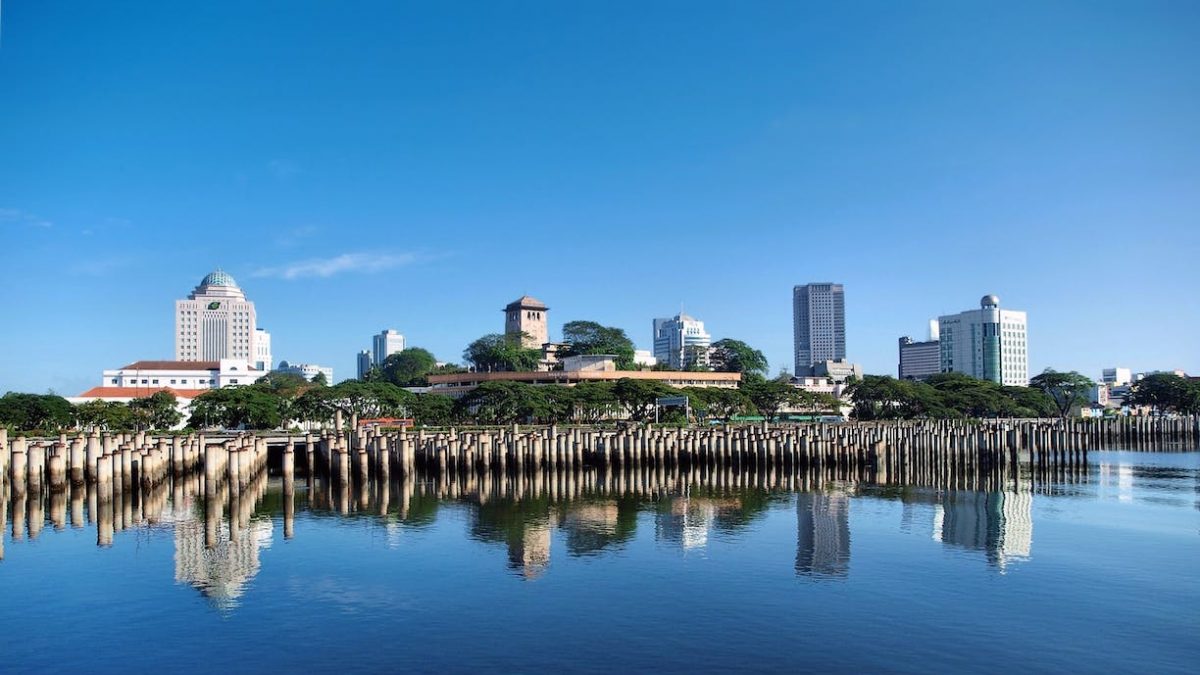 Johor is the southernmost state in Peninsular Malaysia and is one of the most popular tourist destinations in the country. As a tourist, exploring Johor can be a bit overwhelming as there is so much to see and do. In this article, we’ll explore the top eight places to visit as a tourist in Johor.

The Istana Besar was constructed in 1866 and features a unique blend of Malaysian and western architecture. The palace’s large dome and signature blue roof are one of many things to look out for when visiting this place.

One of the most popular tourist destinations in Malaysia as a whole is Legoland Malaysia Resort. It was established in 2012 and is Malaysia’s first international theme park. It doesn’t matter whether you’re bringing children, Legoland Malaysia has something for everybody including a waterpark, mazes, bumper cars, roller coasters, and more.

Medini Iskandar Malaysia, simply known as Medini, is one of the few official smart cities in Malaysia. In the heart of Medini City lies a bustling metropolis, and a picturesque skyline punctuated by environmentally sustainable structures and beautifully constructed buildings. The majority of corporate office tower in Medini Johor follow sustainable building practices, which comes with the side effect of making them lovely to look at.

Once you’re done touring the vast cityscapes of Johor, relax at one of the many resorts near Danga Bay: a waterfront complex, and a very popular tourist spot. There, you will find the Danga World Petting Zoo as well as the Danga Bay Theme Park, which features a ferris wheel. What can be more scenic than taking a ride on a ferris wheel next to a waterfront at night?

The Johor Zoo was opened in 1928 and was the first zoo in Southeast Asia at the time. Presently, the Johor Zoo is the second largest zoo in Malaysia and features more than 100 different animal species such as gorillas, lions, elephants and more.

The Church of the Immaculate Conception is a Roman Catholic church and was built in 1927 by the British. It is the oldest church in Johor. The church was constructed in traditional British style and is known for the distinctive spire atop its steeple.

On the topic of religious monuments is The Arulmigu Sri Rajakaliamman Glass Temple: an active Hindu temple in Johor but also a very popular tourist attraction. The palace was built in 1922 as a simple shelter but was later rebuilt and reopened in 1996. As the name suggests, the temple features copious use of glass in its construction and is truly a sight to behold.

Taman Merdeka lies in the heart of the city and is an underrated tourist spot. The Taman Merdeka is the largest public park in Johor and features a scenic lake, many interesting rock sculptures, and even an open-air theater.

Those are just some of the many tourist destinations in Johor. Some honorable mentions include the Sunway Emerald Lake, Mall of Medini, and Gurdwara Sahib. There is a lot to do in Johor, but if you’re pressed for time yet want to experience everything this beautiful state has to offer, then we wholeheartedly recommend visiting these eight places. 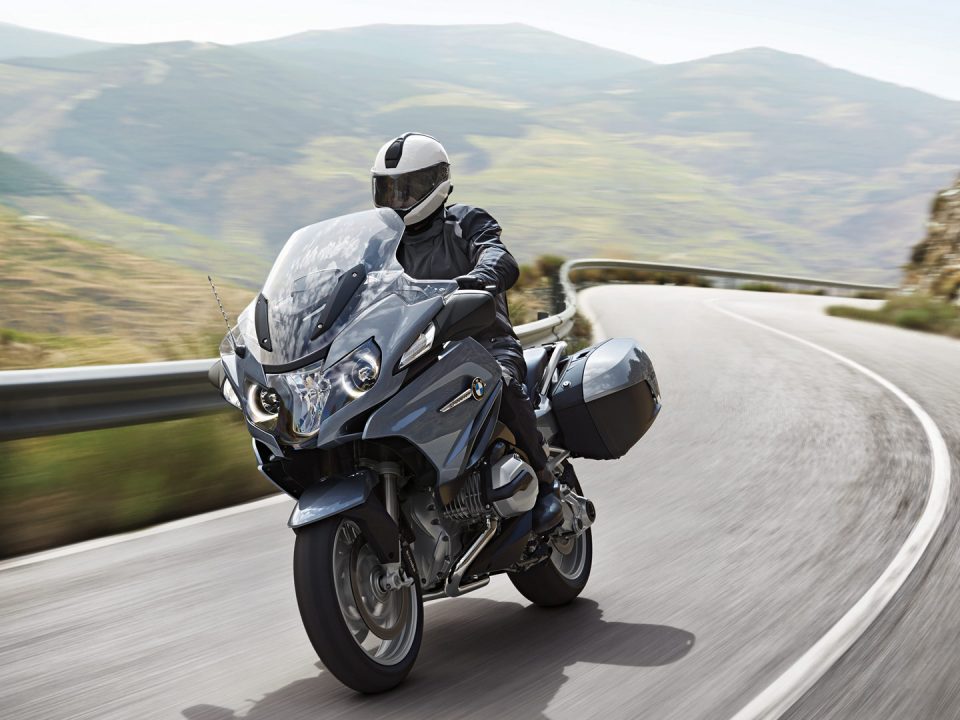 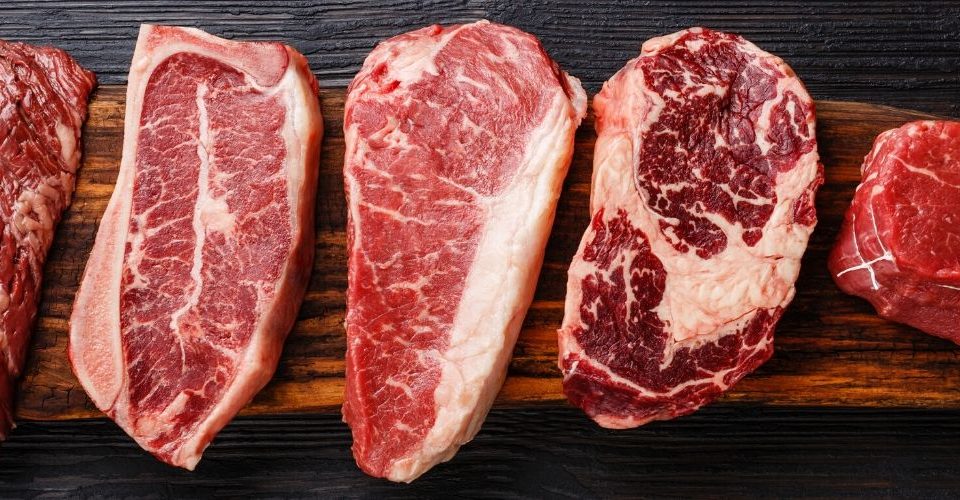 Eating Raw Meat: Is It A Safe Cuisine? 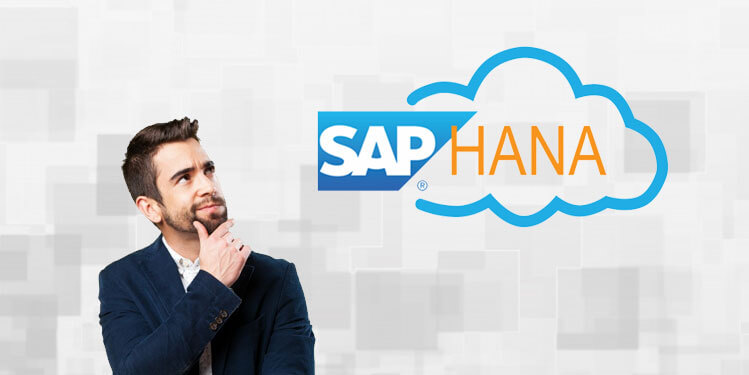